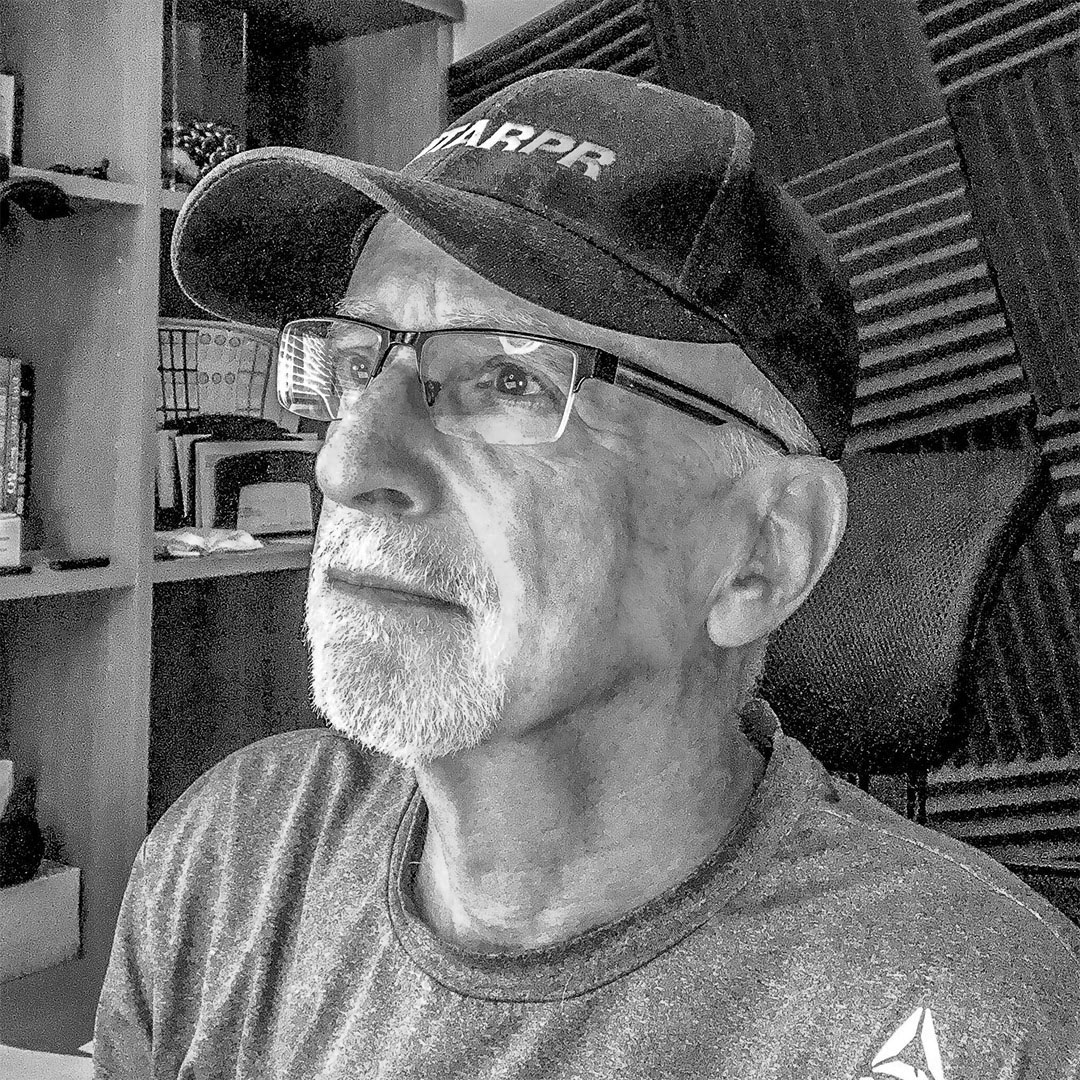 TrueMarket Group was founded in 2012 by Jeffrey D Brown, as a strategic and tactical consulting organization focused on three areas: Marketing, Media and Sales. We also produce and operate a number of our own media properties.

Our clients come from a variety of industries and market segments. In our daily work, we may handle multiple responsibilities with a single client, or single projects with multiple clients.

Because we’ve been part of the guitar world for many decades, we also operate a separate business that focuses specifically on that space.

While we generally do not promote the services of TrueMarket Group directly to the guitar world, we can and do provide some services through or in conjunction with our well-known PR News and Marketing organization, GUITARpr.

One of our latest media ventures is the return of Tradeshow Blues in celebration of its 20 Year Anniversary.

Tradeshow Blues was created in late Fall of 2001, after the 9/11 tragedy that left the tradeshow and event business in shambles. TSB filled a need for a slightly humorous, if not offbeat look at an industry that needed a lift. As an early online trade journal of sorts, Tradeshow Blues was ahead of its time and developed a huge following. Unfortunately, the opportunities for monetization in what was the “stone age” of the Internet were few and far between.

After a decade of merely a social media presence, TSB is back for its 20-year anniversary with a brand new website and the same lack of seriousness that made it so popular in its early days.

For more information about what we do, visit our Creative Services section or contact us.